When you grab a random, unlabeled, reel-to-reel tape out of a box you never know what you’re going to get. Strangely enough this episode features a channeling session for Virginia Welch, the wife of Owen Welch, who was the subject of our first episode. This recording was made four years after Owen’s session and focuses on Virginia’s health concerns; as well as questions about how to deal spiritually with herself and other people. We are once again unsure as to who the actual channel is from this session though it is obviously the same person who channeled for Owen.

The question of whether it be Hugh Lynn Cayce from A.R.E. or Ray Stanford from A.U.M. is confounded by information revealed during the session. The conductor, Barbara, (the person who asks questions of the channel) reads from Virginia’s letter in which Virginia speaks of “The Source.” This is the name Ray Sanford gave to his entity which he said he channeled. This idea is flummoxed by a mention earlier in the recording when the channel gives instructions to contact the Association of Research and Enlightenment, which was Edgar Cayce’s foundation. Also, the location of the channel is given as Phoenix, Arizonia which was a location of an A.R.E. chapter. The mystery of the channel continues. 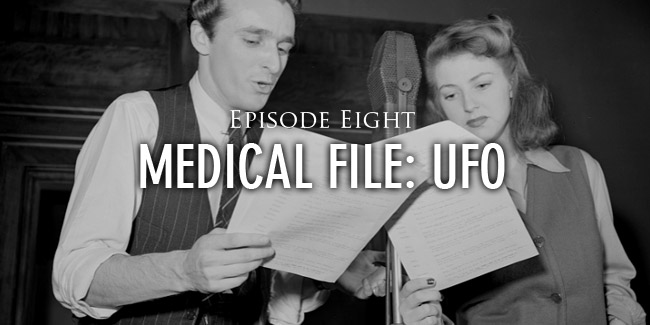 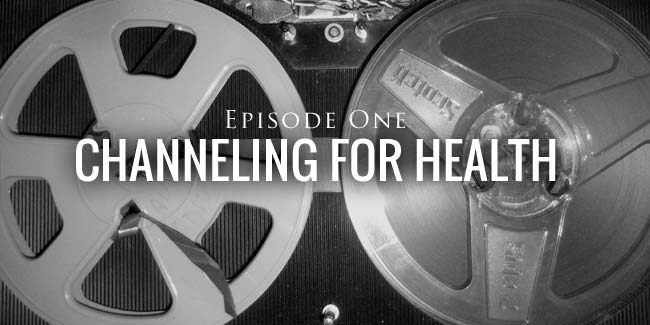 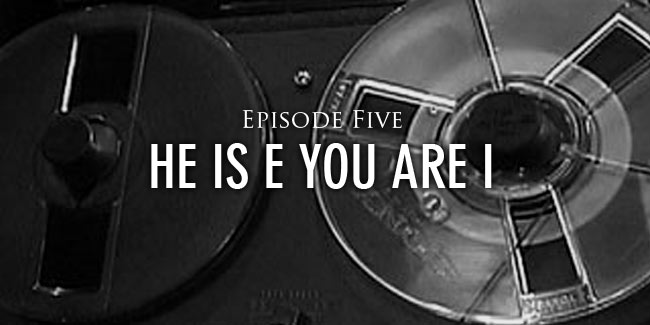 Episode 5 He is E You are I